FlyOver America was created by an international team of designers, engineers, filmmakers and specialists in attractions and amusement rides with one singular goal: to create an unforgettable experience for every one of our guests.

While our construction team was erecting the ride at the Mall of America (including over 300 tons of steel!) our aerial film crew spent most of 2015 crisscrossing America in helicopters and jets capturing over 50 hours of digital footage that is distilled into an edit of 10 minutes. Our ride group was busy refining the special effects making sure the wind, scents and chair movements created the most realistic sensation of flight as possible. Finally, the FlyOver America technology group was researching and testing the very latest digital camera and projection systems available on the commercial market ensuring what our guests see is in the best resolution and highest definition available for the gigantic screen. FlyOver America officially opened to the public in 2016.

FlyOver America is the second venture for the FlyOver brand. The first Flyover ride opened in Vancouver, Canada in June 2013. The FlyOver concept was conceived by two Canadian entrepreneurs, Stephen Geddes and Andrew Strang, and the brand is owned by them along with their partners, the Aquilini family, owners of the Vancouver Canucks hockey franchise.

FlyOver®  is a registered trademark of Soaring Attractions LP used under license by FlyOver America Ltd. 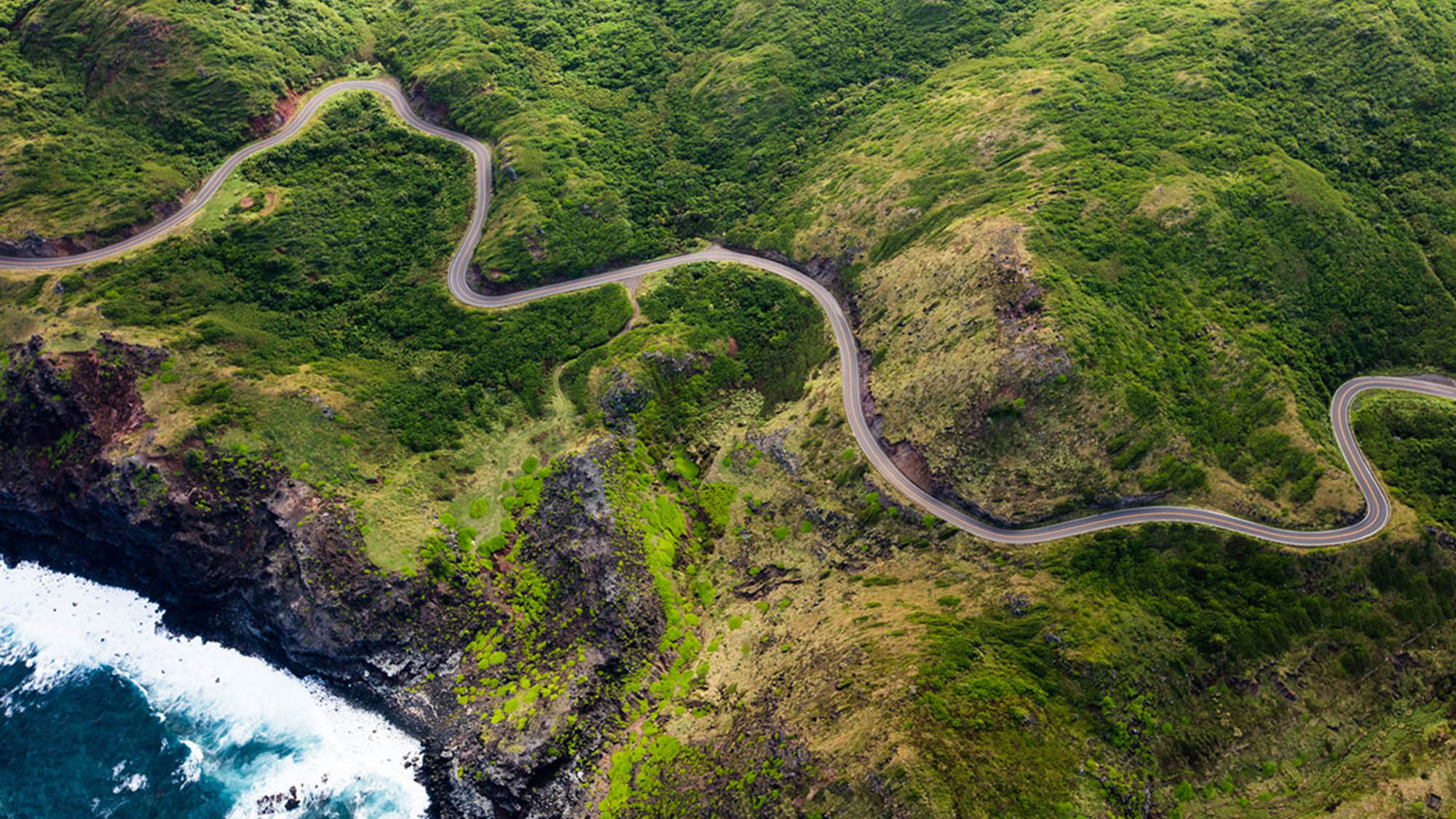 FlyOver America is located 15 minutes from downtown Minneapolis and St. Paul in Mall of America® in Bloomington, Minnesota. You can find us next to Hard Rock Cafe. Mall of America is one of the most visited tourist destinations in the world, featuring 520 stores, 50 restaurants and numerous family activities.